Here on this page, you’ll have CMH Rawalpindi Jobs 2022 Combined Military Hospital Pak Army. Jobs in CMH Combined Military Hospital Rawalpindi are available and this top-ranked military hospital working under Pakistan Army has announced the latest government jobs for the Pakistani Nationals who are educated, experienced, hardworking and well-disciplined for the following positions given below.

According to the criteria candidates having a qualification, Matric / Middle are eligible to apply with relevant experience. So, it is the best opportunity for those who are well educated and wanted to be part of Pak Army, now let’s jump toward how to apply the procedure which is mentioned under the following heading.

Leave feedback about this Cancel Reply 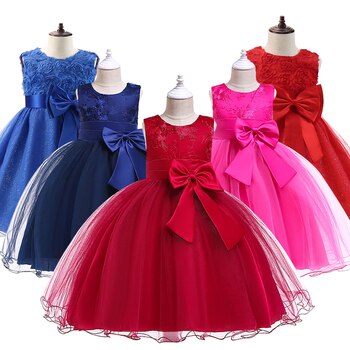 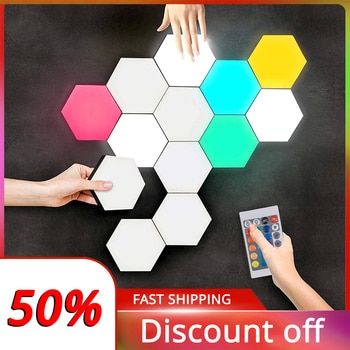 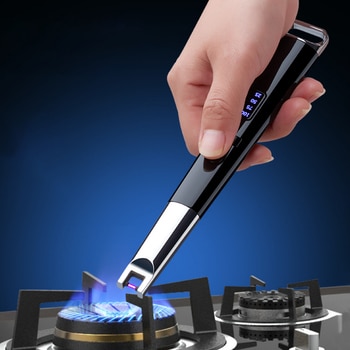 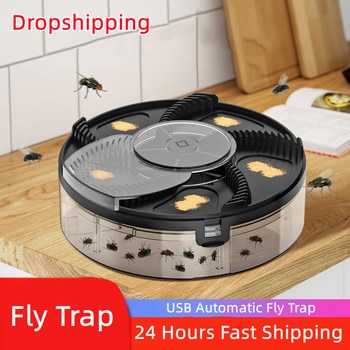 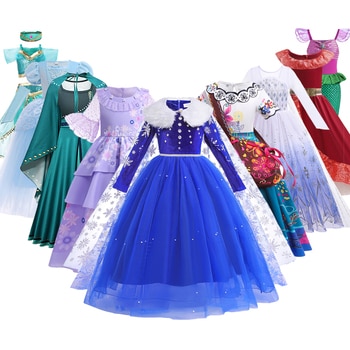 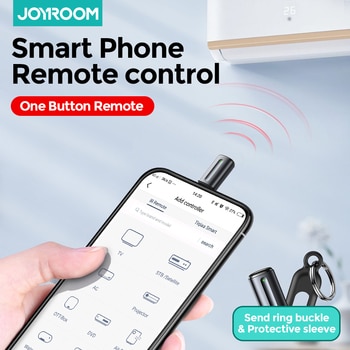 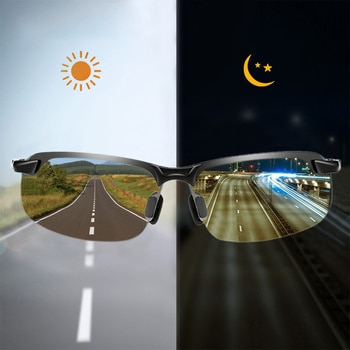